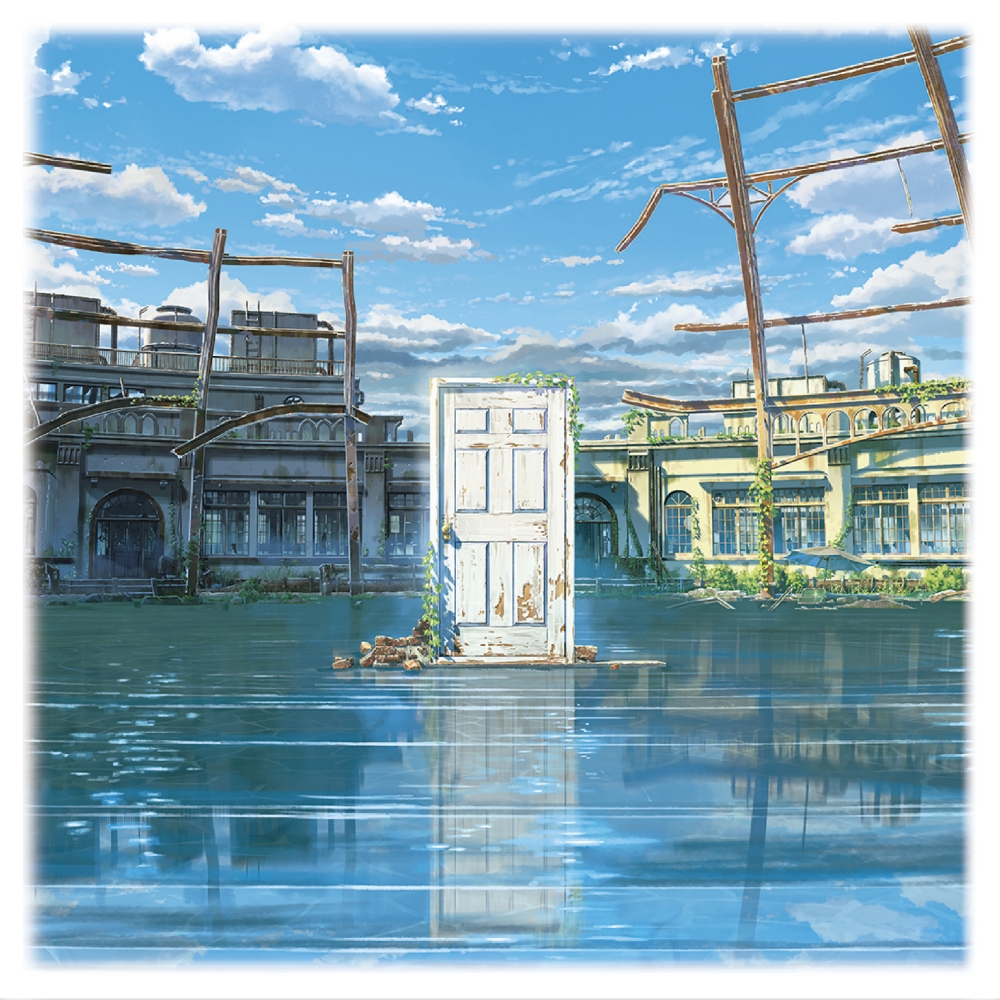 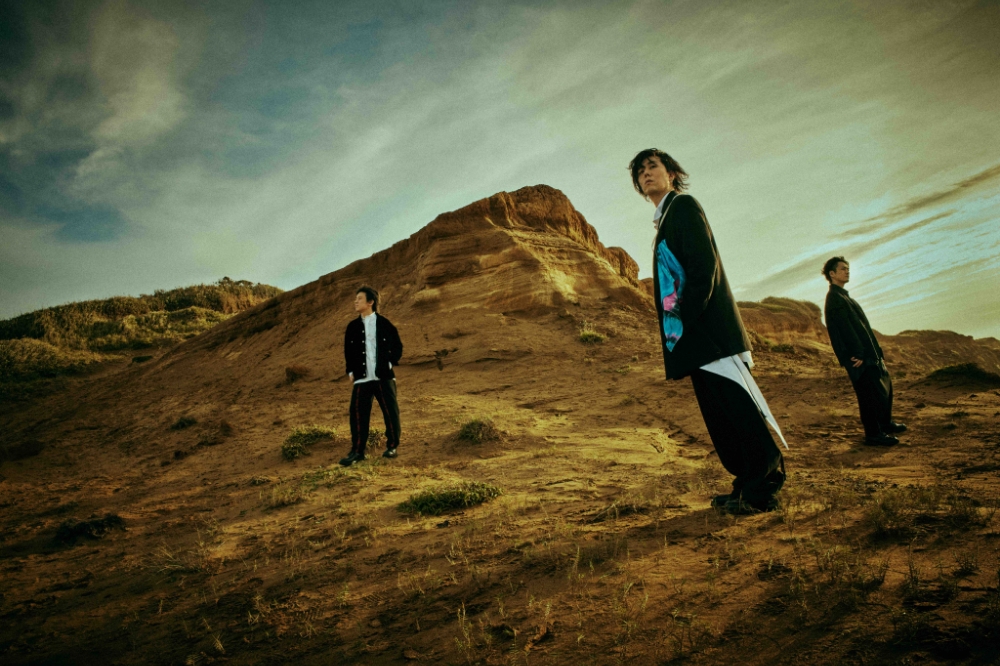 Formed in 2001, Japanese 4-piece band Radwimps made their major label debut in 2005. Soon after, they garnered a broad fan base, with the younger generation at the core. The band's creation of music for record-breaking animated feature films "Your Name." and "Weathering with You" led to recognitions at the Japanese Academy Award for Best Original Score. Their musical activities go far beyond Japan, including touring extensively around the world.

In Nov. 2021, the band released their latest studio album “FOREVER DAZE” and went on the road for nationwide tour to support the album. “FOREVER DAZE” was written and recorded throughout the pandemic and speaks to the musical challenges the guys faced, their hopes moving forward and features a diverse group of collaborators and experimental elements. The band has also released a score for the Japanese movie “The Last 10 Years” and theme song “NINGEN GOKKO” for a Japanese TV drama in 2022. 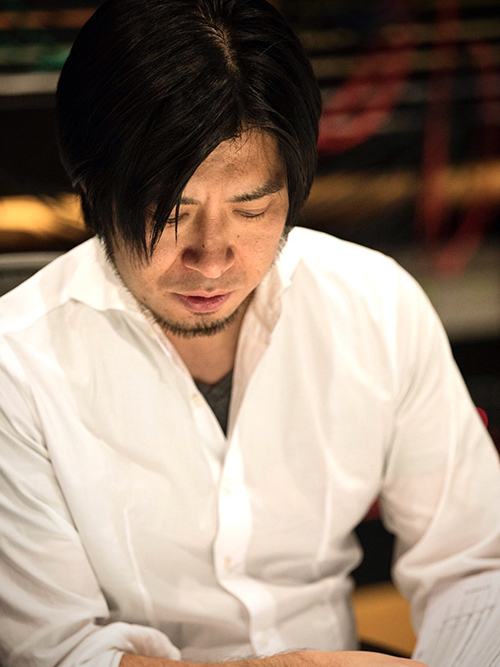 As a collaborator, Jinnouchi is a long-time collaborator of Tokyo-based composer, Nobuko Toda on numbers projects, including an episode from Star Wars Visions series, The Ninth Jedi, as well as Netflix’s anime-series, Ghost In The Shell SAC_2045 and ULTRAMAN, on which the duo worked with Tokyo-based anime studio Production I.G. He has also worked with renowned composer Henry Jackman, and composed additional music for Pokémon Detective Pikachu, and Jumanji: The Next Level. 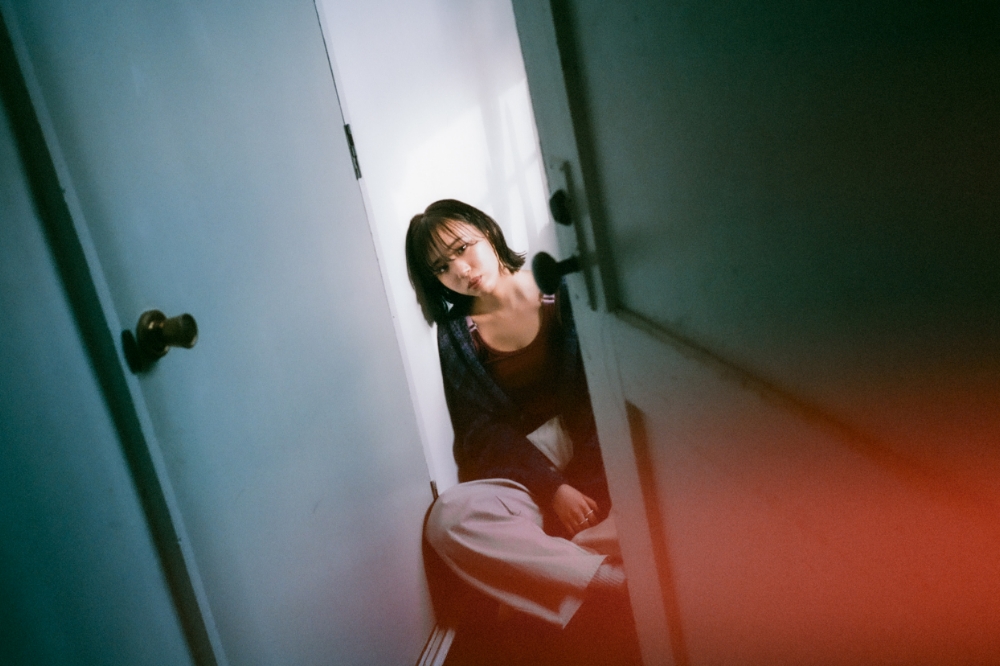 Born in Tokyo in 2003, Toaka’s musical journey began when she joined her middle school brass band playing the oboe. In high school, she formed the band she has always dreamed of, but sadly had to disband after only one year, which is when she turned to the acoustic guitar and started writing songs on her own.
Giving herself until the end of high school, she pursued the path of a musician occasionally playing live performances but also had to give up that path. Still, deep down she couldn’t completely let go of music and began recording herself singing in her own closet, posting her recordings on TikTok.
Her unique voice, that alters its expression based on what she sings, captivated audiences starting with her original song, “Mermaid Princess,” and continued to the various cover videos she has uploaded, resulting in TikTok followers who quickly grew in numbers.
It was that exact voice that landed on “Suzume’s” musical teams’ ears, when she auditioned for the part to sing the theme song. Her delicate singing voice that occasionally betrays expectation with a certain innocence and sorrowful look. Her raw “diamond in the rough” talents that can morph and rise to the occasion has earned her the opportunity to collaborate with Yojiro Noda and Director Shinkai.