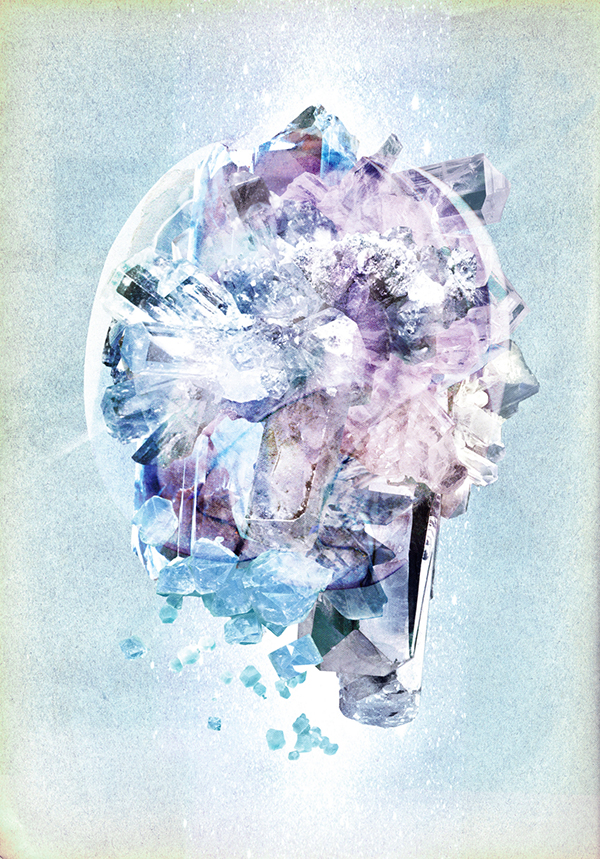 RADWIMPS visited 44 cities, including international dates in Asia, from Feb. 5th through July 20th, 2014 for “RADWIMPS GRAND PRIX 2014 Jikkyonamachuukei” tour. The gigs weren’t just a rock show but a colorful and intimate atmosphere where band members each enjoyed their music to the max. This DVD captures the band’s OFF and ON during the tour, just like the title “Jikkyonamachuukei” (meaning live broadcast in Japanese).

1.“RADWIMPS 2014 Document 4×4”
Complete tour documentary directed by band’s art director, Tetsuya Nagato.
This documentary covers the entire “RADWIMPS GRAND PRIX 2014 Jikkyonamachuukei” tour from Feb. 5th through July 20th, 2014. It starts from the pre-tour rehearsal studio, first day of tour in Takasaki and ends with the tour final in Okinawa. Director Nagato shot the footages with his camera to closely capture OFF and ON of the band.

This is the 1st RADWIMPS package to combine both the live DVD and documentary.